Hugh Fearnley-Whittingstall’s provocatively titled ‘Fat Fight’ series continues at 9.00pm on BBC One tonight (Wednesday 2 May). In the upcoming episode Hugh joins the Soil Association's Out to Lunch campaign in investigating the food and drink served to children at popular high street restaurant chains. Hugh goes undercover with our secret diner families to see which chains are serving unhealthy junk and which are dishing up the food that children deserve.

Since it launched in 2013 the Out to Lunch campaign has radically altered the face of children’s food on the high street. We’ve doubled the number of chains serving organic ingredients on their children’s menu and we’ve helped to make millions of healthier choices available every year.

Join us tonight to see what happened when we teamed up with Hugh and joined #BritainsFatFight. 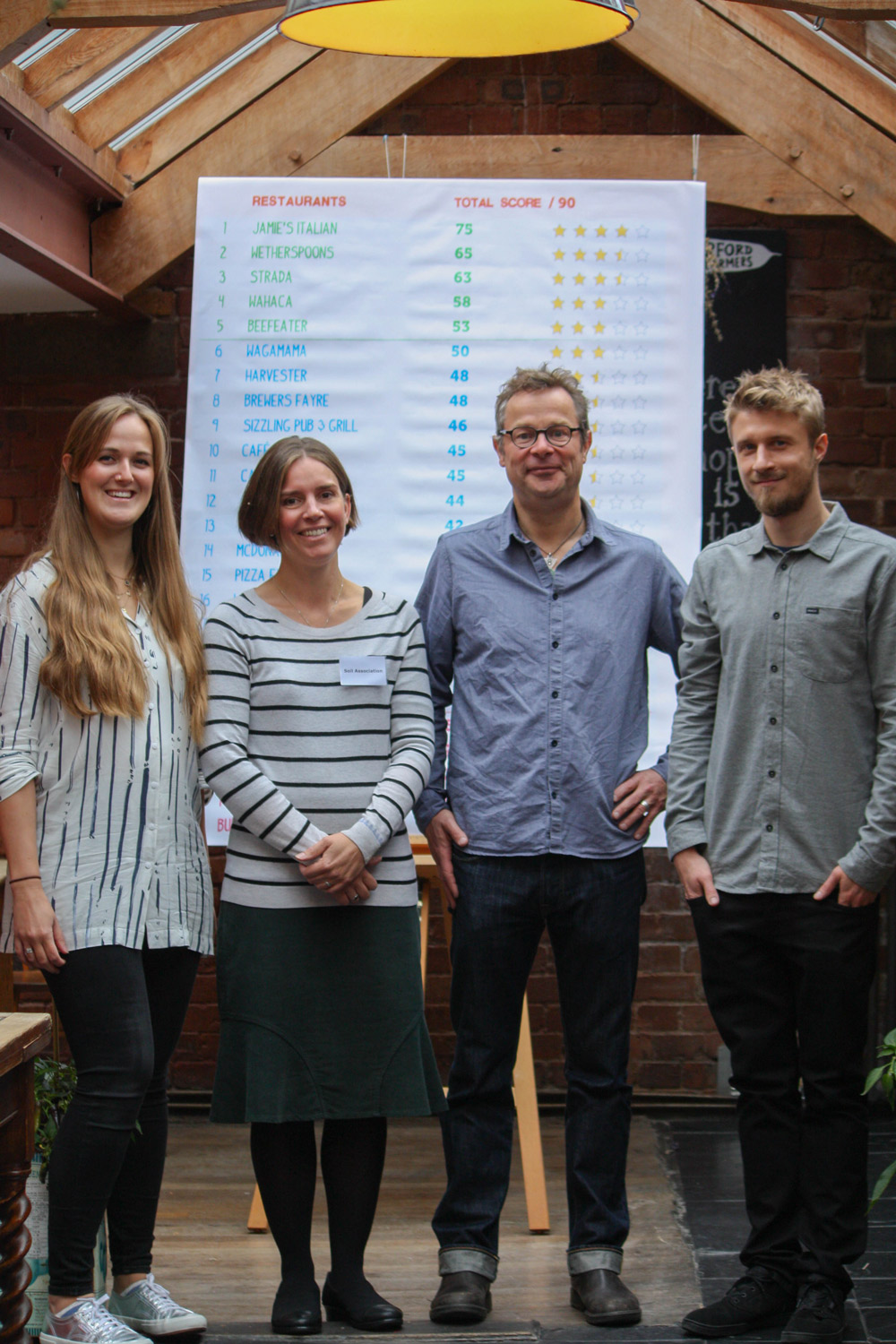 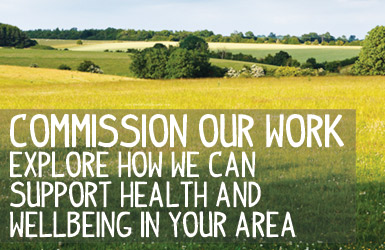 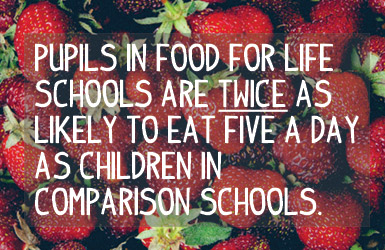