Report serves up unsavoury facts about the State of the Nation 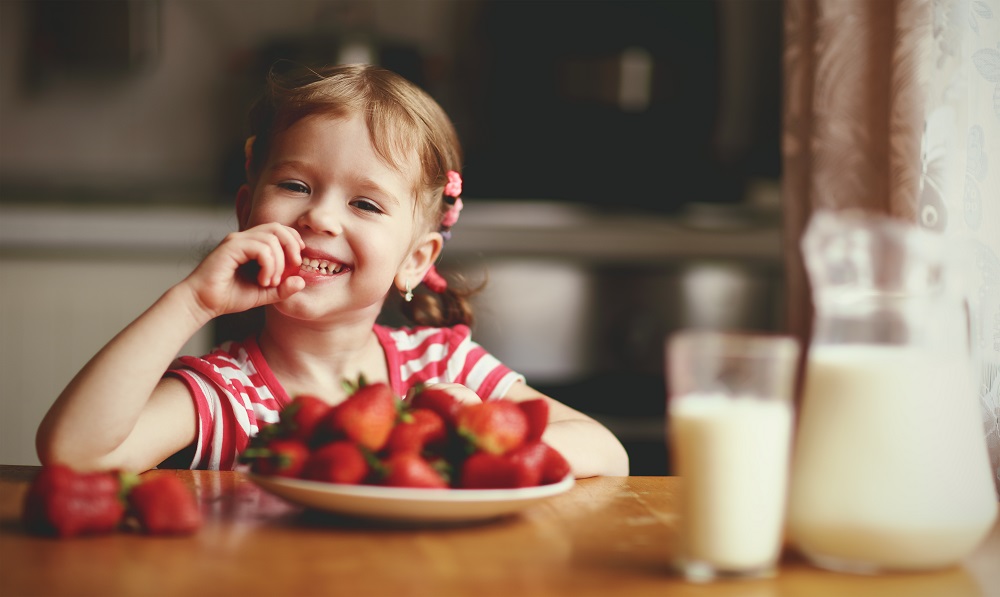 Report serves up unsavoury facts about the State of the Nation

Today we launch our State of the Nation report into children’s food in England and the results are shameful. The report sums up how kids have eaten in 2018, considering the political, environmental and social forces effecting their food. Following talks with children, parents, cooks and teachers we are making five proposals to urgently improve children’s food in England.

For starters, we’re calling on the government to fix the School Fruit and Veg Scheme. Over £40 million is spent each year giving a piece of fruit or veg to 4-6 years olds each day. But the scheme is failing. Our children are being given food so lacking in flavour and texture, its teaching them to actively dislike fruit and veg. Instead of giving them a love for healthy food, this government scheme is doing the opposite.

We were shocked to find that only 13% of apples and 5% of pears are sourced from this country. Long supply chains mean that fruit and veg is shipped around the world, so it’s far from fresh and there are high levels of waste. More of the produce should be British, local and organic.

A Food for Life teacher survey conducted in 2018 showed that most teachers think the scheme has great potential to get kids eating their fruit and veg, but they were critical of the produce itself. “Pears are under-ripe and hard, carrots have been sweating in bags for days. Generally, the produce is not as fresh as we would hope, and this means the children don’t eat it,” one teacher said.

Rob Percival, Soil Association Head of Food Policy said; “This State of the Nation report reveals the true face of children’s food in England. It shows that while there has been some positive progress this year, there is still a long way to go until a balanced diet of fresh and minimally processed food is the norm for children in this country.”

We’re also calling on the government to: 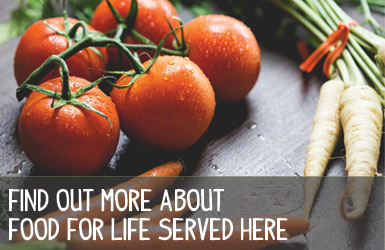 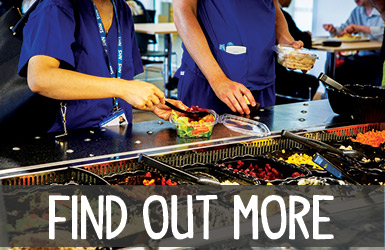