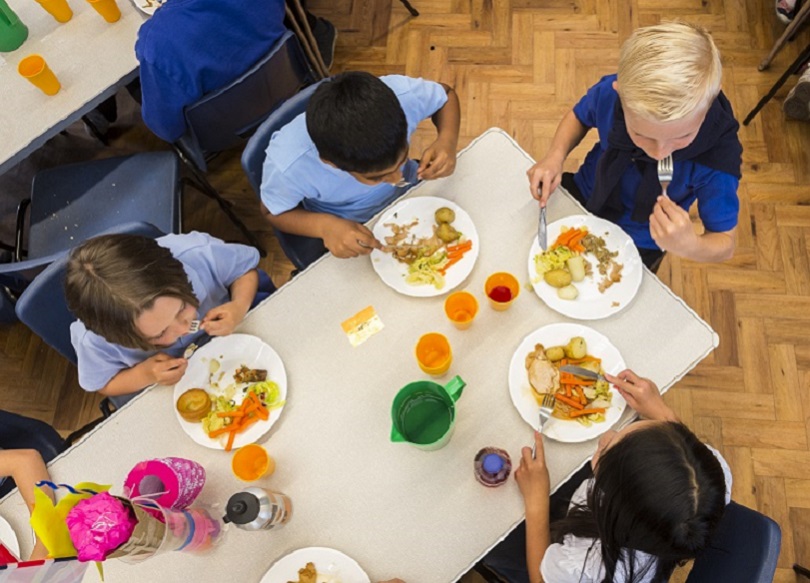 The report looks at the impact that the Universal Infant Free School Meals (UIFSM) policy has had on take up of school meals; how the policy has been implemented in schools; the costs to government and the cost-savings to parents; and views on the educational, social and health outcomes for children.

Alongside statistical analysis and economic modelling, this research is informed by fieldwork carried out by CooperGibson Research, including case study visits to schools, interviews, and surveys of school leaders, teachers, caterers, and parents/carers.

Among its findings, the report highlighted:

Rob Percival of Food for Life said: “This study concludes that Universal Infant Free School Meals have had a positive impact on take-up of healthy meals by infants and is cost-effective as an education intervention. The percentage of infants eating healthy school lunches has increased from 34% to 84%. However, it shows that further efforts are needed to ensure more Key Stage 2 children are eating a healthy school meal, as there is no evidence of a substantial change in take-up within this group. This is not good enough, given the continuing rise in levels of childhood obesity.”

“A whole school approach, such as the approach embodied in the Food for Life School Award, is needed to maximise take-up of both Universal Infant Free School Meals and Key Stage 2 school meals. Independent evaluation of Food for Life showed that free school meal take-up went up by 13 percentage points in Food for Life schools over two years, and by 20 percentage points in secondary schools, primarily due to normalisation of high quality school lunches and the removal of social stigma. This raises further concerns over the Governments ongoing cuts to public health budgets, which threaten to reduce support for schools from evidence-based programmes such as Food for Life.”

“The Government must now reverse these cuts, promote a whole school approach, implement appropriate national monitoring of school meal take-up, and ring-fence and review school meal budgets, to ensure that school meals are properly funded and all children are supported to eat a healthy school lunch.”