We've been commended in the National Food Strategy. Read our latest update here.

Grow your own potatoes contest at home 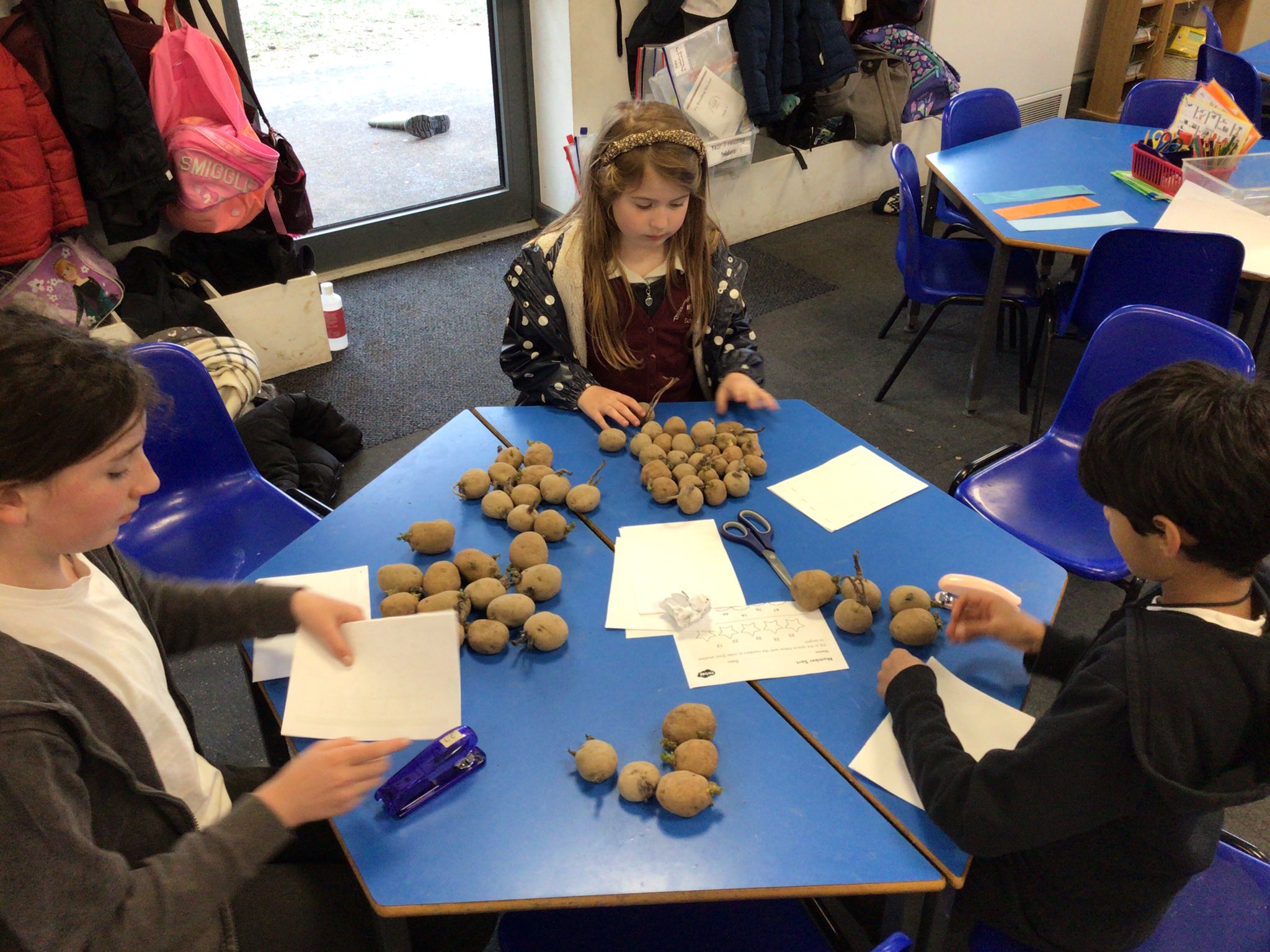 After a donation of a large number of potatoes from a local garden centre, we decided to hold a 'grow your own potatoes' contest at home. We often do this as an inter class competition so this year, we decided to involve the families. After advertising this in the school newsletter, families signed up for a pack and those who needed one could also borrow a sack for the competition (to ensure that as many families as possible were taking part). Our school councillors prepared the potato packs, sorting the potatoes by size to ensure that each family received roughly the same sized potatoes. They then used scrap paper (so they were environmentally friendly - no plastic), which they stapled to create potato packets and glued the instructions for growing onto the front of the packets. They wrote the names of the children on them and distributed to their own classes. We hope to encourage updates from the families throughout the summer term. There will be prizes at the end, including for the heaviest crop of potatoes and the heaviest individual potato.