No Deal could mean No Meal 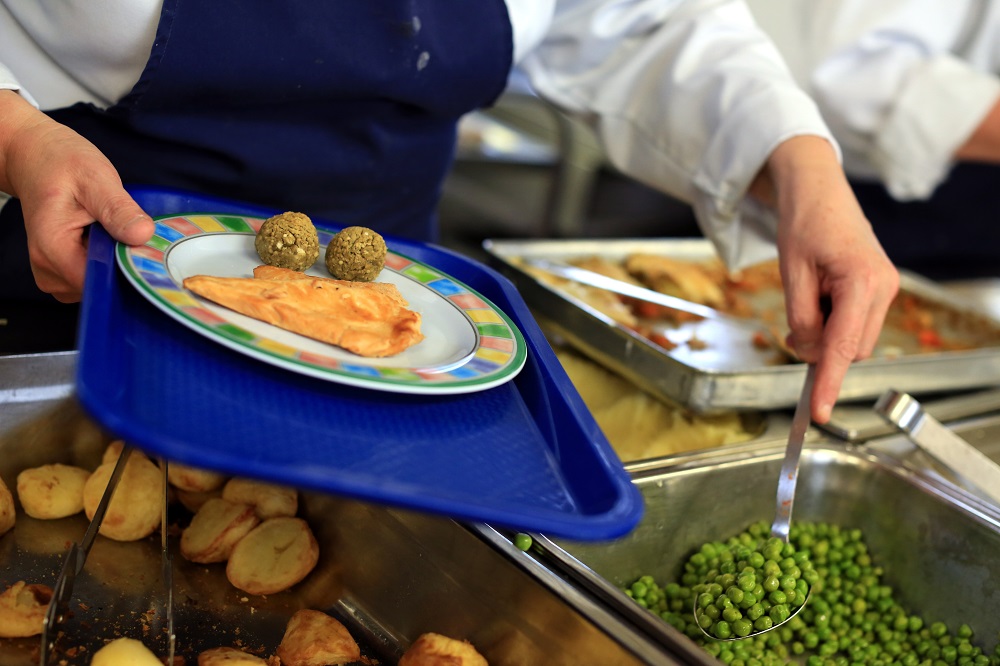 Blog by Rob Percival, Soil Association's Head of Policy for Food and Health

MPs have debated the potential impact of a No Deal Brexit on public sector catering, including in schools and hospitals.

Sharon Hodgson MP, who called the debate, said: “Although a No Deal Brexit in general is deeply concerning to me and many others up and down the country, I tabled this debate because the quality, quantity and safety of the food provided to some of the most vulnerable in our society is often overlooked in the debate. I wanted to speak up for the estimated 10.5 million people in the UK who rely on public sector institutions for at least some of their food.”

In response to the debate, the Parliamentary Under-Secretary of State for Environment, Food and Rural Affairs, David Rutley, said: “Let me reassure that the continued provision of nutritious, high-quality and safe food in the public sector is a top priority for Departments across Government and for the devolved Administrations.”

In response, Food for Life said: “We need more than promises from the Government. No Deal could mean No Meal for some of the most vulnerable in society. A disorderly Brexit would damage the catering industry, reduce the quality of meals served, and pose a threat to the health of many children. No Deal must be taken off the table.

“Until No Deal is taken off the table, the Government must put meaningful contingency plans in place. A senior individual within Government should be made responsible for planning and responding in the event of major disruption food supplies, and for ensuring there are no negative impacts on the health of vulnerable groups in public settings, particularly schools.”