We've been commended in the National Food Strategy. Read our latest update here. 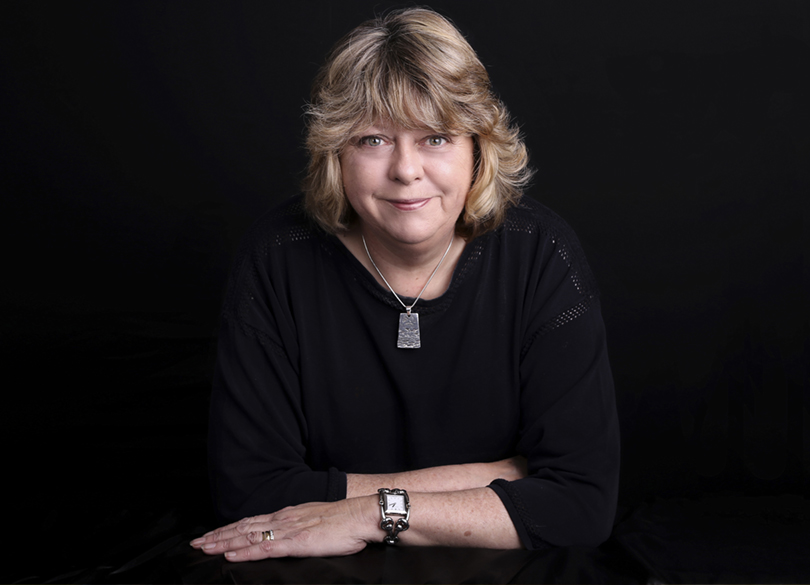 With Universal Infant Free School meals coming under threat over the last few weeks, I felt compelled to write about my experience of the policy as Co-Founder of Food for Life.

Universal Infant Free School Meals was introduced in 2014 as one of the actions of the School Food Plan. For lots of schools the policy was introduced very quickly, and many head teachers and members of the catering industry felt that no one listened as they said ‘this is just too fast’.

Lots of schools in England didn’t have kitchens; they had been taken out or made into classrooms in the 80s. Many of the kitchens that did exist were very old fashioned and needed extensive updating to cope with the additional meals they were now expected to serve. Some schools had to conduct surveys of their kitchens to see if they would cope with the extra demands that catering for all infant aged pupils would bring. This ranged from looking at the ‘heavy equipment’ such as cookers and fridges to ‘light equipment’ including saucepans, gastronomes’ plates, cutlery and beakers. Schools also had to ask bigger questions: Would the power needed for the extra equipment cope? Was the ventilation (a big and expensive issue) up to the job?

All this was before thinking about cooking the food. This raised even more questions: How was all this extra food going to be delivered? Where was it going to be stored? Where would the extra staff come from?

However, even faced with what was undeniably an enormous challenge, catering staff across the UK picked up the baton and delivered, just like they have always done.

Of course, she did and this scenario was being repeated across the country, with staff really worried that they wouldn’t cope, but rising to the occasion again and again. They worked hard, confident in the longevity of their investments and reassured by the then Government telling them that this was for the long term and that their heavy investments in new kitchens and staff would be safe.

Now Universal Infant Free School Meals is under threat, just 3 years after it started and concerns about withdrawing the policy are high amongst nearly all schools I speak to.

The Conservative manifesto includes plans to scrap Universal Infant Free School meals and replace them with a free breakfast for all primary pupils. This begs lots of questions:  Many schools run breakfast clubs already so will they get any extra help? Who is going to run these clubs and will the breakfasts meet school food standards?

To me, the biggest question of them all is what will happen to those pupils who need both a nutritious breakfast and lunch, devoid of social stigma.  It leads me to ask why should it be either/ or? Surely it should be both: not only for the children living in poverty who will continue to be eligible for free school meals but also for more than 600,000 children whose families are currently ‘just about managing’.

I have visited many schools over the 17 years that I (and many others) have campaigned for better school meals and I have seen first-hand the positive impact that a nutritious lunch time and good food education meal can have on both pupil’s attainment and health and wellbeing. It’s so important for food to be seen as part of the school day and for students to understand where and how their food is produced, so that in later life they will be able to make informed choices about what they eat.

In my opinion, there is nothing better than sitting down at a table with friends eating a meal and talking about what you have been doing during the morning, with no stigma attached whether you have a free school meal or a paid one. I know some will say there is no stigma these days, or infant pupils are too young to understand, but before the introduction of Universal Infant Free School Meals, I saw for myself children being given raffle tickets to get their lunch, children queuing in a different area to have their name crossed off a list before receiving their lunch and the impact that had on those children.

We cannot return to that time.

Since my days as a dinner lady, school food has changed beyond recognition. I’m not saying that the battle is won and there are always improvements to be made. However, what I am saying is that everything that has been asked of the school catering workforce has been delivered and to take this away now is sheer short-sighted madness.

I went to a new kitchen recently in a part of the country where kitchens were taken away in the 80s.  I had the honour of opening their new kitchen and had a lovely lunch with some very excited and proud children. Sadly, along with many other schools, it is possible that without Universal Infant Free School Meals their kitchen may have to close.

If, like me you are concerned about the impact the potential withdrawal of Universal Infant Free School Meals may have, please sign the petition to fight to save the policy. We are heading towards 60,000 signatures but 100,000 would be great!